Ryan Hamilton from HammyTV recently went uber viral with his vibrating panties prank. In it, he tricked his girlfriend into wearing a pair of underwear that have a vibrating function. That buzzing is controlled by a remote. Which, of course, Ryan had hold of. Sufficed to say, she had a pretty wild day.

That video hit well over ten million videos after being shared by people like Martin Lawrence and 50 Cent. So, understandably, Ryan’s decided to revisit the idea and see what other fun him and his bae can have with. And he’s doing in his local Wal-Mart.

Don’t try this at home, okay? Alright, do. But just be cool with who you get to try on the panties, alright? No moms or dogs or anything. Just consenting adults, alright? 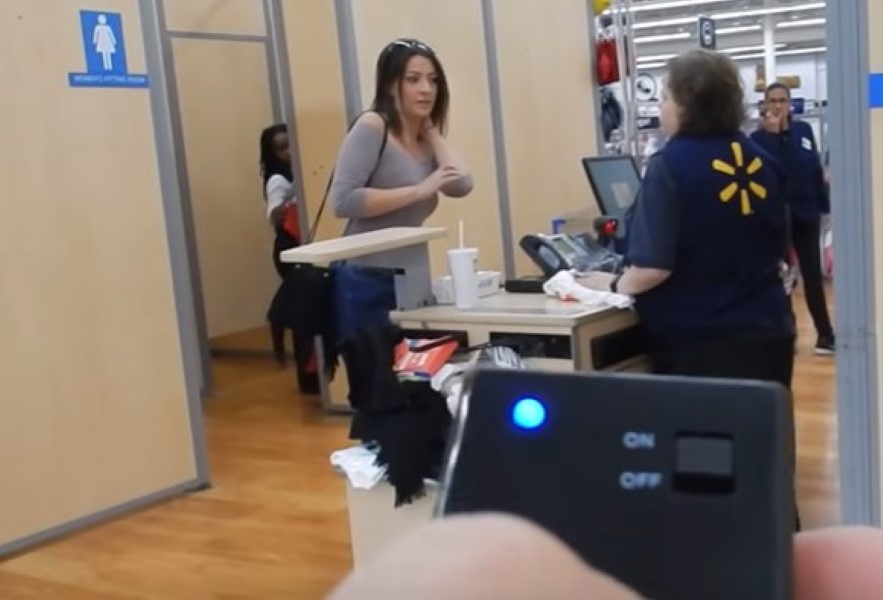 Check it out for yourself right here: 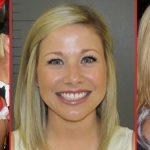 Meet The Texas Schoolteacher Who Seduced A Pupil Then SMILED... 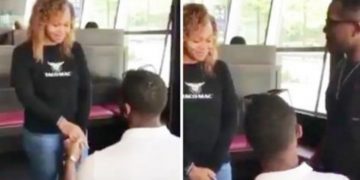 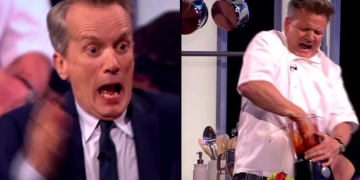 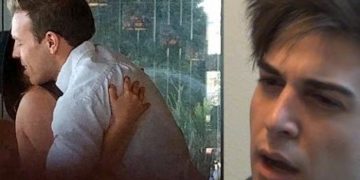 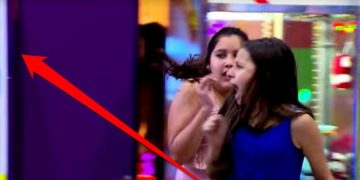 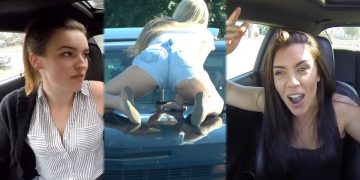 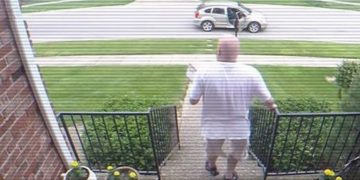 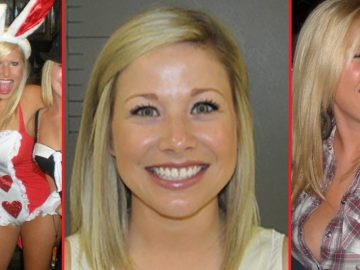 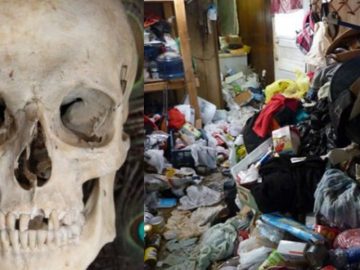 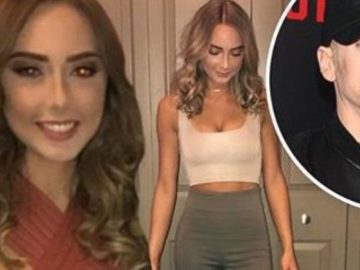 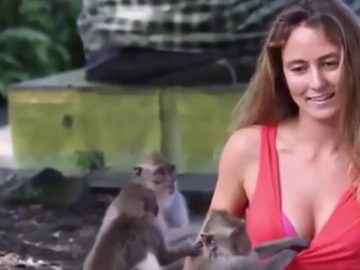 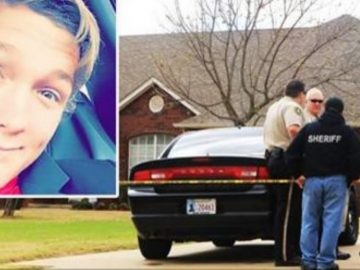 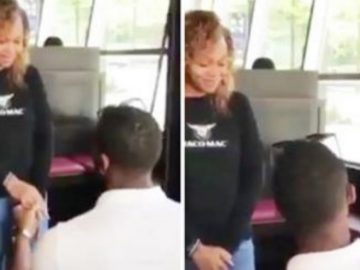